Back from Europe, back in New Mexico

I'm back home. Every presentation this summer was very nice—every gathering was full of happy people who really wanted to know more. There was good food, many sweet children, and enough smiles to gather up and spread around later.

I'll add some photos here if I remember, but THANK YOU to those who helped make all those events possible. Marta and Bruno Pires, Ester and Samuel Siroky, Rippy and Graham Dusseldorp, and Julie and James Daniel.
Posted by Sandra Dodd , 7/27/2013 07:50:00 AM No comments:

I'm Very Tired; the Leiden symposium is over. It was well attended, 45 adults from six countries (seven, counting me and Joyce from the U.S., and there were a few Americans who are resident in Europe, and Rippy is Canadian, so that could make eight...) People came from all over The Netherlands, from Germany, Belgium, Denmark, Luxemburg and Spain.

Here's how big the meeting room was, at a lull, with many kids in the gymnasium or outside, and parents not all gathered yet.

A week ago, we were in the Yarrow Valley. The person who was supposed to open the church hall for us in Selkirk didn't show up. It was cold but not raining. We finally gave up and caravanned in five cars to Ester's house, where we sat around the kitchen table very happily. I forgot to mention I had books, or to bring them out, but otherwise it was really nice.   (Photos by Ester Siroky:) 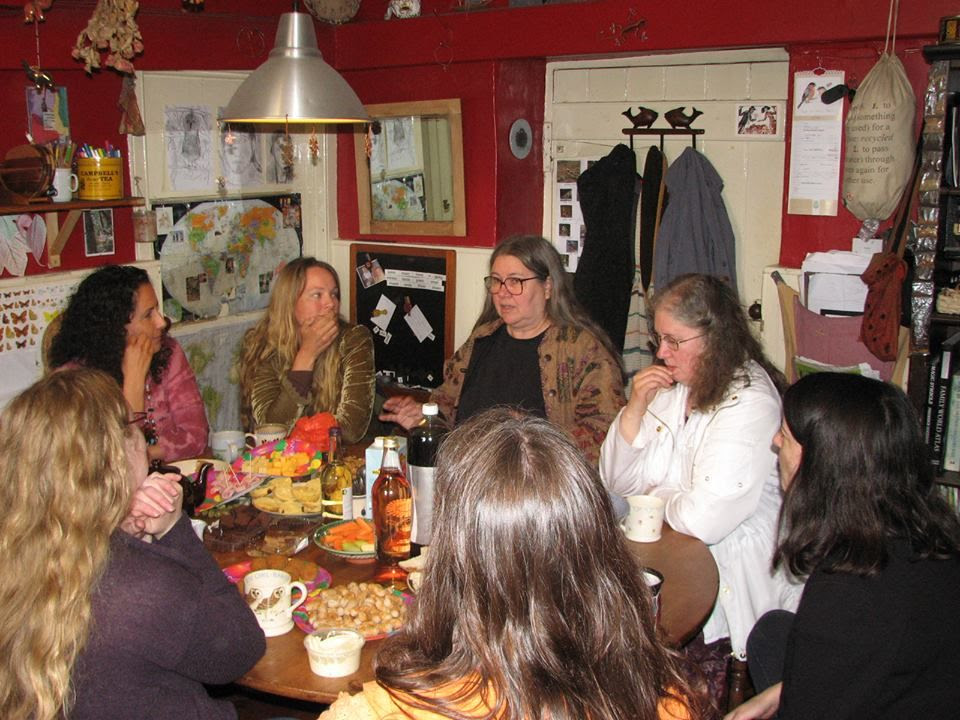 Lisbon was a great success, but I wasn't as tired as I am (still) from Leiden's. :-) Maybe because the Lisbon event was our first weekend of the European adventure. 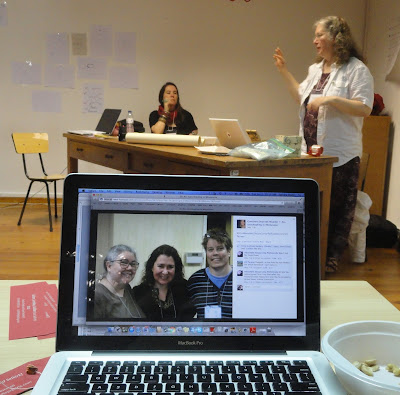 That is Marta and Joyce, taken by me while I was sitting in front of a photo of me, Alex Polikowsky and Jill (from the ALL in Minneapolis in early May).

Here are some photos of the speakers, by Antonio Souto (shared by permission):

Still to come: Julie Daniel's LTTL (LiTTLe is easier to say and remember, for me) conference:http://www.lttl.org.uk 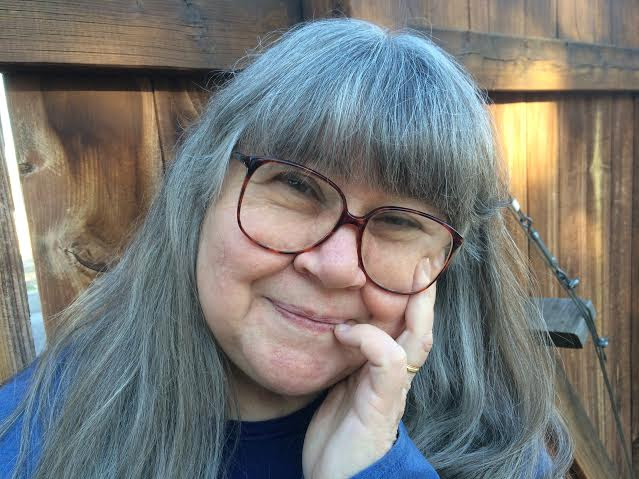